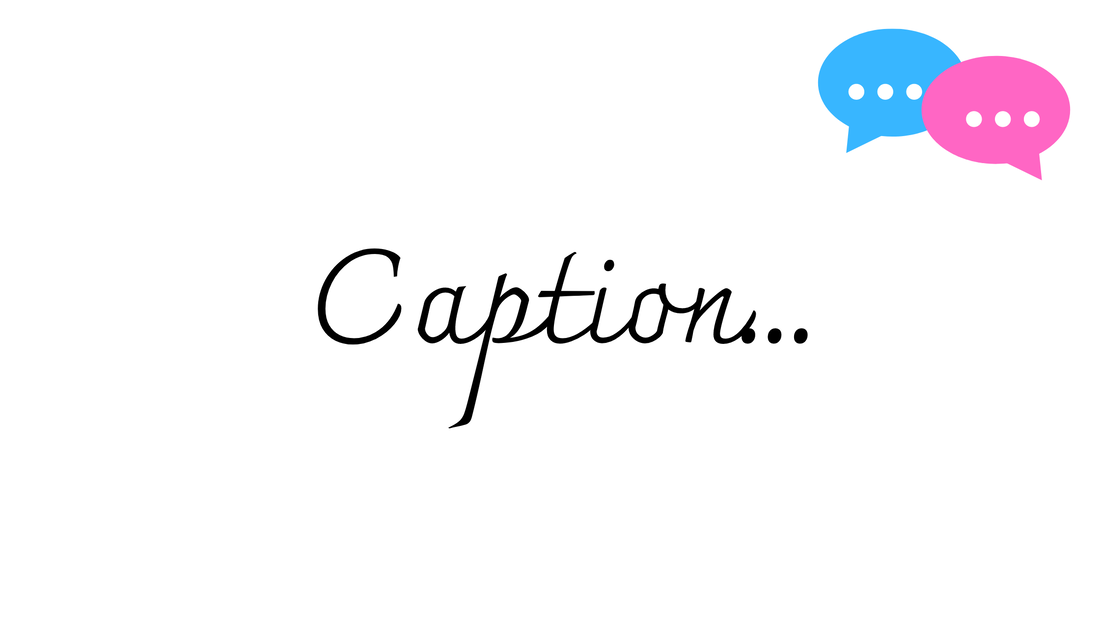 Head hurting and heart broken, you sit cross-legged on your bed, tears on your face, and an ice-cream pint in your lap. You knew two hours ago when you heard of his post from a friend of a friend that it was the wrong thing to do. You knew you were going down a slippery path, one guaranteed to trip and break you into a million pieces.
Yet you, half in disbelief, half-curious, picked up your phone.
Now, here you are, on the same Instagram account, staring at the same picture you’ve seen a million times before. He’s throwing up the peace sign in a Walmart parking lot. You know that if you zoom in just right, you can see your Mickey Mouse T-shirt reflected in his sunglasses.
“I’m not posting this. It’s totally lame,” he had laughed when he saw the picture. But two hours later, he told you to check Instagram.
Every moment with you is worth posting.
When you saw the caption, you couldn’t help yourself: you said it. And he said it back.
Now, you’re asking yourself what it means that he hasn’t taken this picture down even though he had taken everything else down. Ten years from now, when you are engaged to the love of your life whose every smile melts your heart, this won’t matter. But now, as your Cannoli ice cream perspires onto your Hello Kitty bedspread, you’d give your sister’s left arm to know.
Maybe he left it there as a message to you. That though you had blocked each other on all social media and you had to find the password of your second finsta to view his profile, he still missed how you smell. You hope it is true because maybe then it’ll be okay that you still miss how his Afro smelled like argan oil and lemon.
But you know it’s not. Not because of the melanin goddess in the picture he just posted, even though her brown skin glows like the sun was made for her. Not because he captioned the post “My girlfriend” even though it took him six months of “talking” with you to DTR.
But because that “totally lame” picture, the one that made you tell him you loved him, the one that made him tell you he loved you is now captioned:
One of those days.